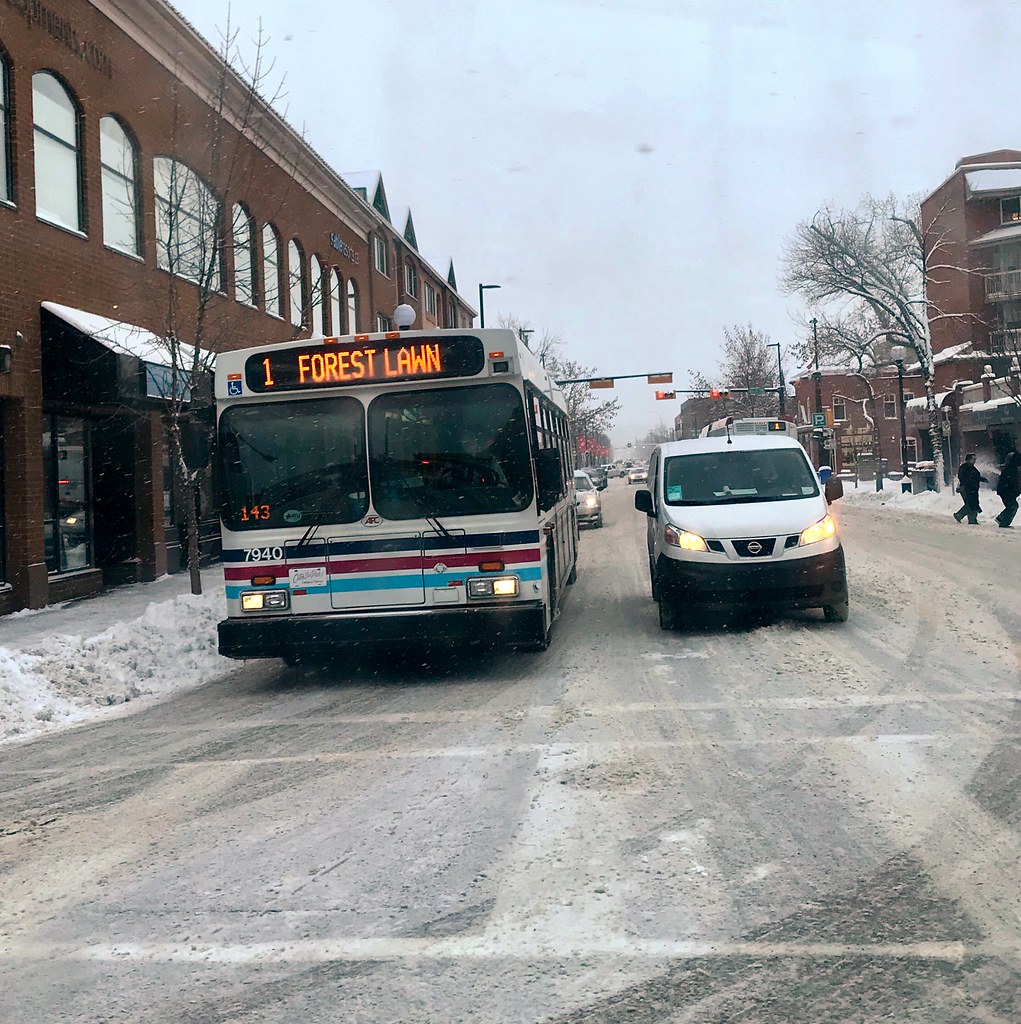 As I was getting ready to move to Calgary way-back-when, this was the near-universal advice from friends who’d lived in the city or knew even a little bit about the place. The idea was not really up for debate: Being able to drive and having a vehicle were part of my conditions of employment, so there was no question as to whether I would own a car.

For years after settling into Alberta’s largest city, I took for granted the idea I would always need to rely on my vehicle for almost every trip of any significant distance — and this despite being consistently vocal in public about how useful transit could be.

Sure, I’d occasionally take the CTrain to an event at the Saddledome or Stampede Park. When Calgary Transit began its bus rapid transit service to the airport, that became my preferred transportation option for catching a flight and returning home, whenever this was possible. A handful of times a year, I’d randomly take the train somewhere — usually for a photowalk, other times just because. But for commuting to work, going to the gym, running errands or visiting with friends, the car was king.

Eventually, several events occurred over the span of a few years which would cause me to think about my choices when it comes to travelling longer distances within Calgary.