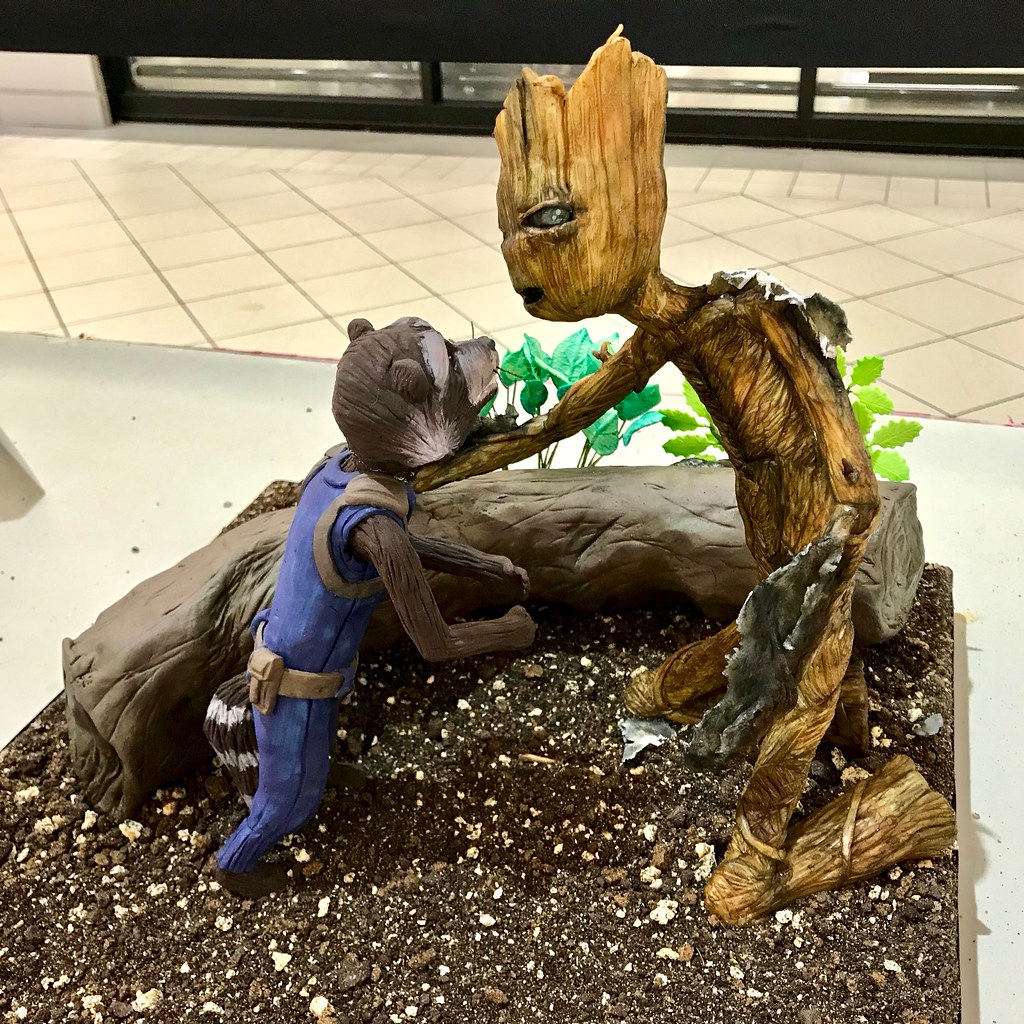 When I came across this at a local shopping mall a few weeks ago, I could hardly believe this was, essentially, the result of a really fancy cake decoration. These are Marvel Comics characters Rocket and Groot having a friendly moment together, depicted in a creation as part of The Calgary Sugarcraft Guild‘s annual competition at North Hill Centre last month. 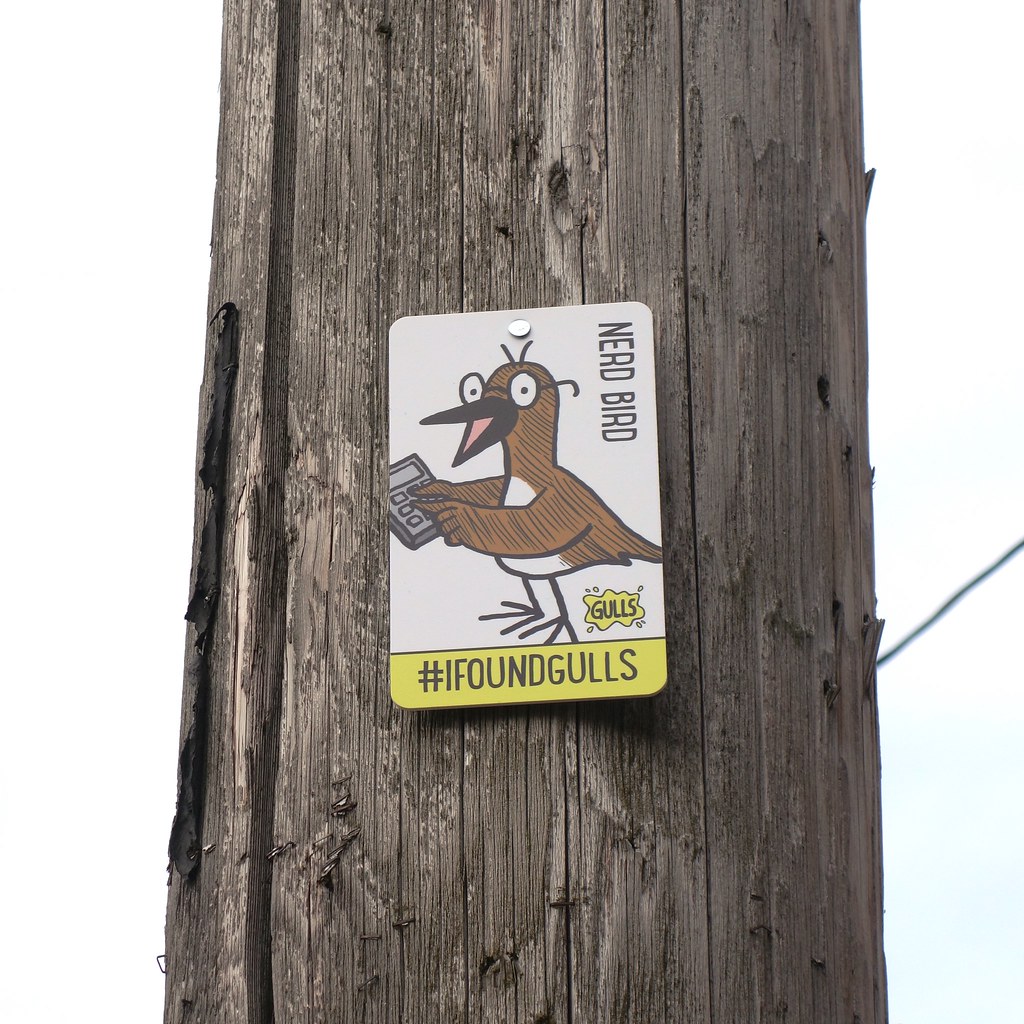 It turns out there is a series of signs such as this one, put up in parts of Portland to promote a comic strip based on the life of (you guessed it) sea gulls. I guess I’ll have to find the rest of them next time I’m visiting! 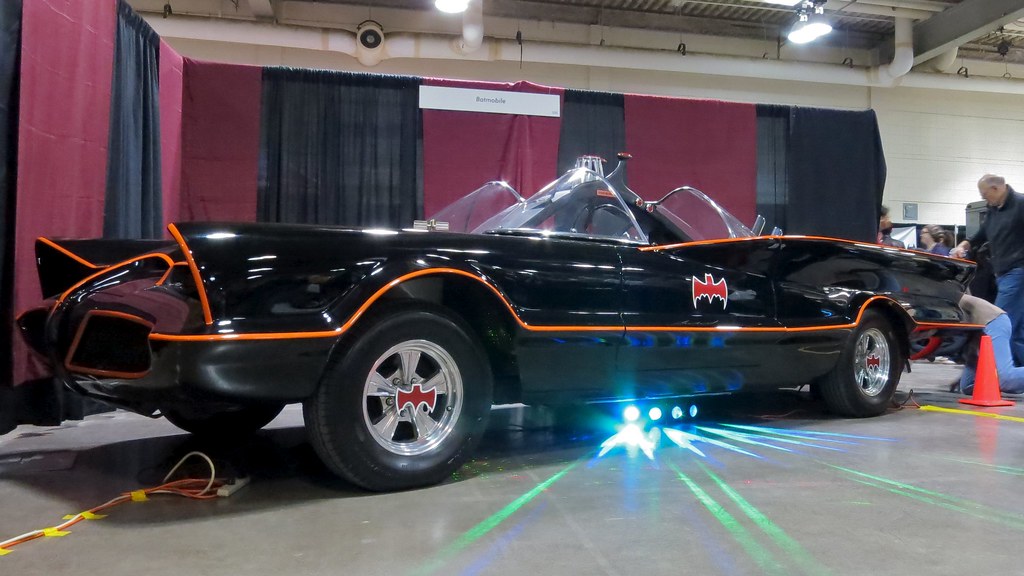 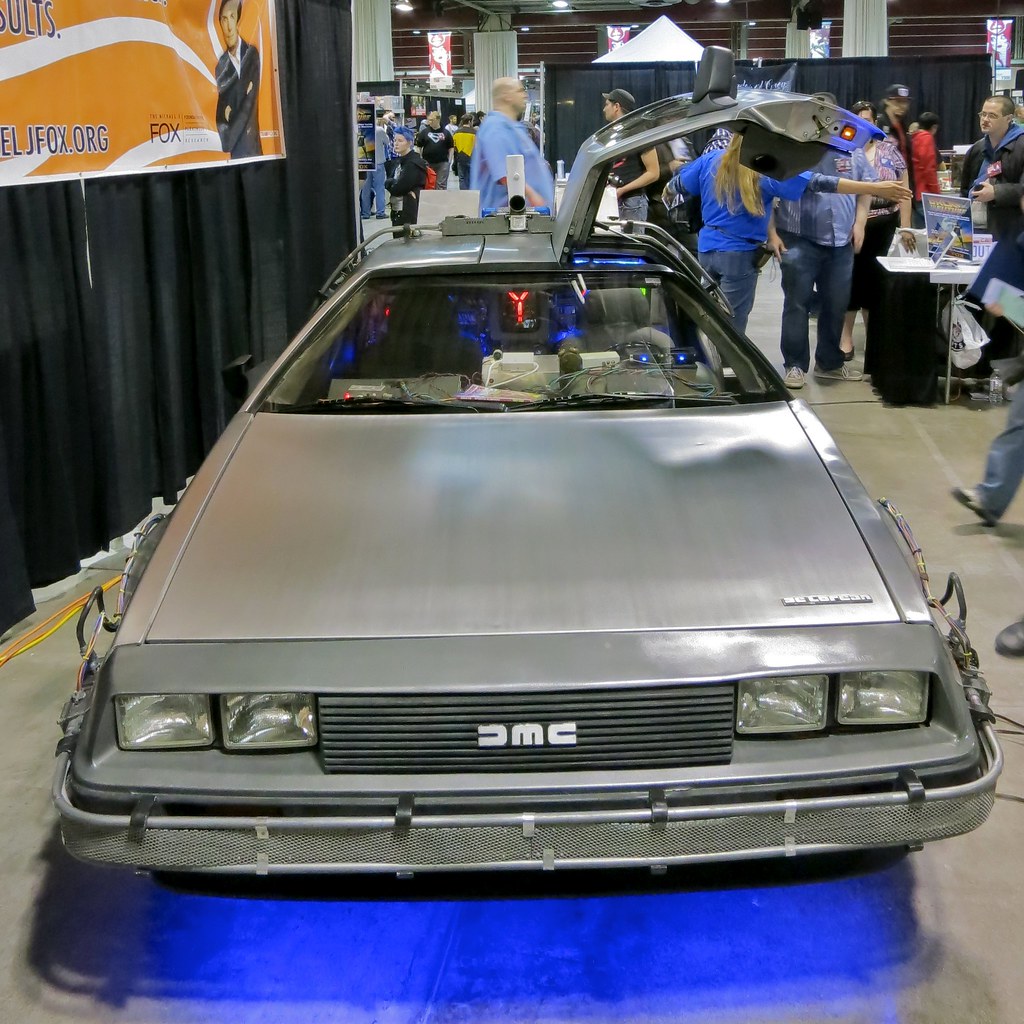 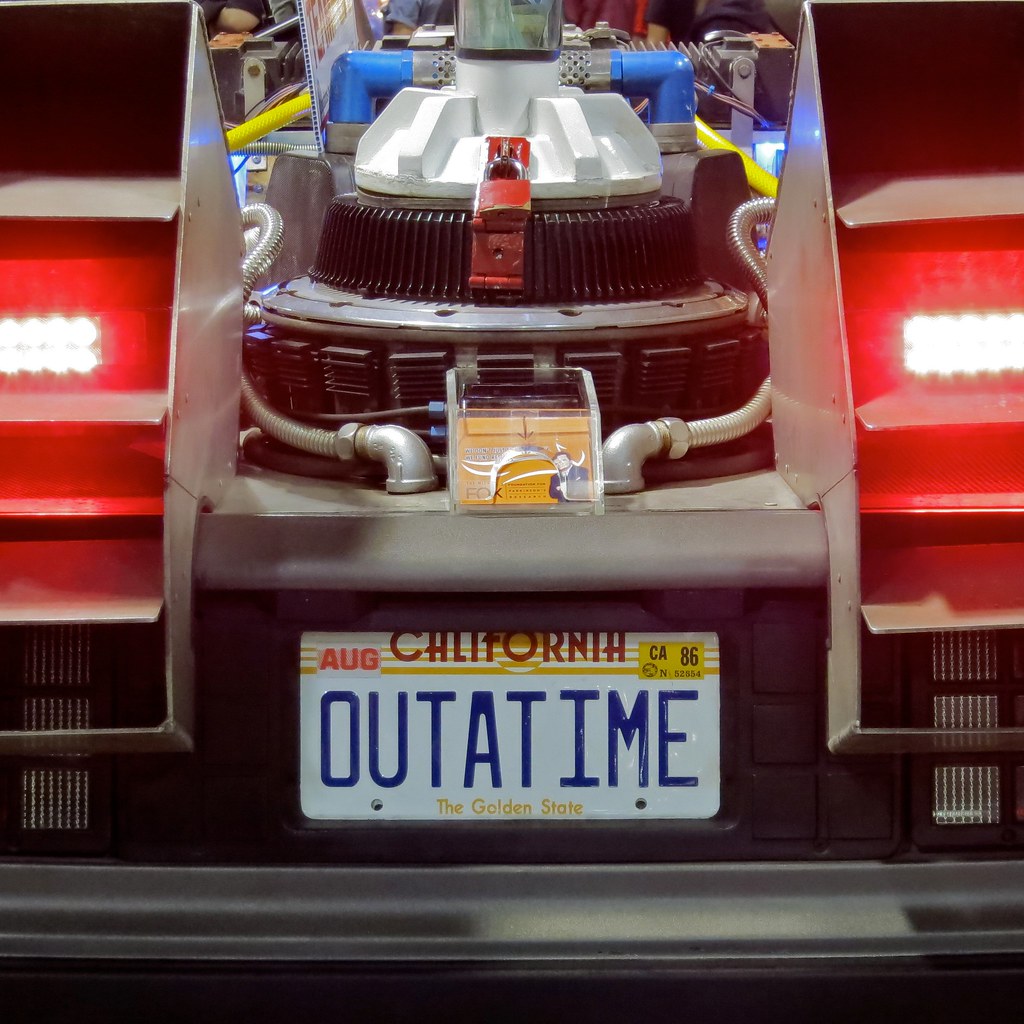 Ah, a scene you could only capture at a science-fiction/fantasy/cosplay/comic convention. This photo was taken this past weekend at Calgary Expo 2013.
Did you miss the show? I have a few more snapshots in a Flickr set you are welcome to explore. Might add a few more images before the week is out. Please click for a visit if you’ve got the time.

What another eventful Calgary Comic and Entertainment Expo: Great guests, great things to do, great costumes, great show on the whole.
People who were here last year will inevitably provide comparisons between the two conventions, given the trouble with crowd control in 2012.
In my humble opinion, things were much better this time around from an organizational standpoint.
There was the odd disappointing moment for some people who were stuck in a line at opening time, or confronted with locked doors that should have been open, or having guests who were just so plain popular (Game of Thrones and Nathan Fillion on Sunday, notably) they managed to fill the Corral to capacity, leaving some people unable to view the panels in person.
But generally speaking, the lines were well managed. Taking over the Big Four building and Rotary House was a great way to reduce crowding in the BMO Centre. Having food trucks this year also made people comfortable to make the outdoor spaces at Stampede Park their own, too, provide even further relief from crowd congestion. (The beautiful weather didn’t hurt, either.)
If I could offer only one suggestion: Eschew those puny megaphones and use the big PA system for announcements on events being closed/full/whatever. I could hardly hear your directives over the din of assembled crowds.
But as I said earlier, those hiccups are easily outshone by the rest of the expo.
Above all: Many kudos especially for the army of volunteers who helped things go. The convention would be poorer without you.
Already looking forward to next year’s Expo. See you all then!
In the meantime, if you didn’t have the chance to go and would like a taste of how things went down, I’ve got a Flickr set with a selection of photos from Calgary Expo 2013. I will be adding a few more over the next few days … but there are already plenty there to give you an idea of the convention and its atmosphere this year.

The Calgary Comic & Entertainment Expo revealed details today about how to get a refund, for those who were unable to attend the convention due to crowd control issues on Saturday.
The Expo’s website, calgaryexpo.com, contains links and info to refund passes and missed photo-ops. Of particular interest, there is info for those who purchased passes from local stores.
Part of a new statement on the site reads:

It wasn’t without its hiccups, and as an organization we are dedicated to improving the experience of all those involved with our show. The Calgary Expo will be working with the Calgary Stampede and the Fire Department to create strategies to better manage crowds and line controls for our 2013 event.

It’s good to hear they are trying to stay on the good side of conventioneers.

(The photo at the top is of an ornament, hanging from the handle of a sword that was on display at Calgary Expo this past weekend.)