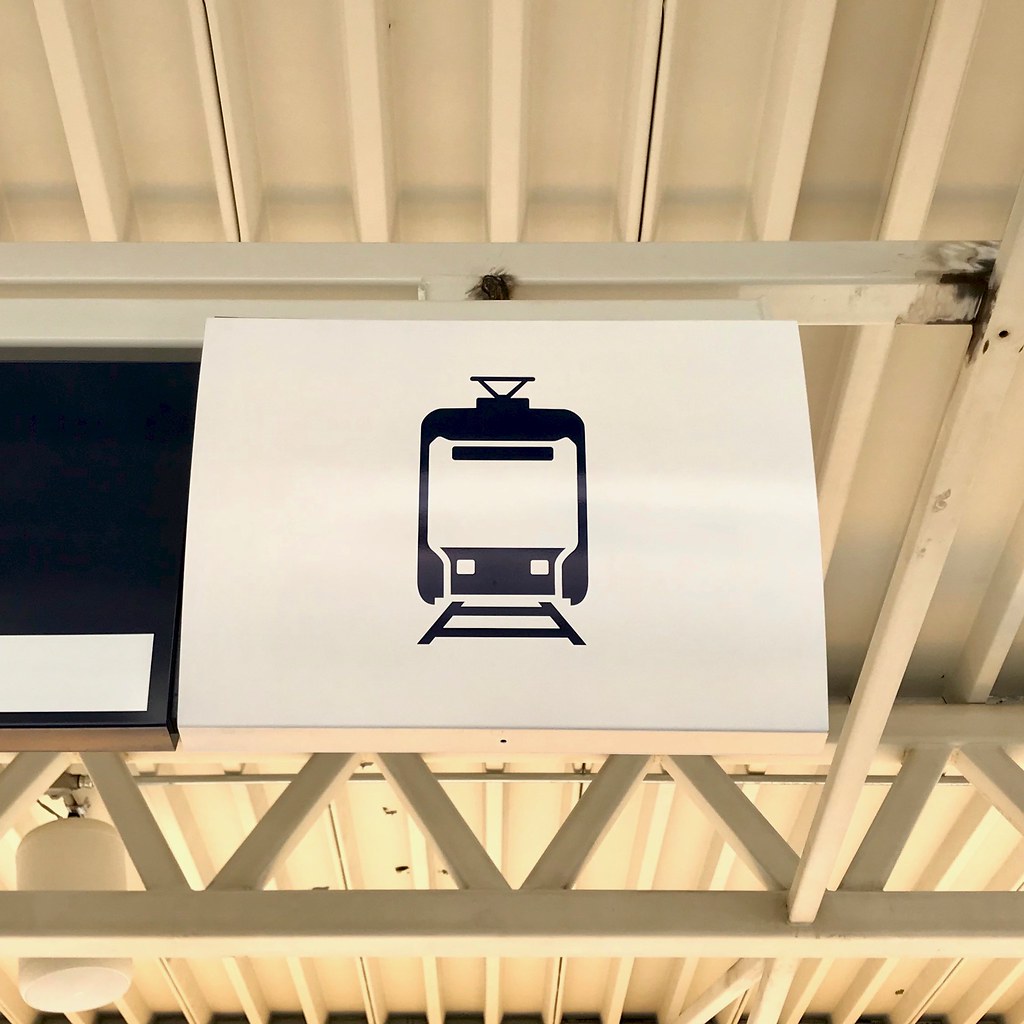 Some of the new iconography slowly being rolled out at Calgary’s CTrain stations. 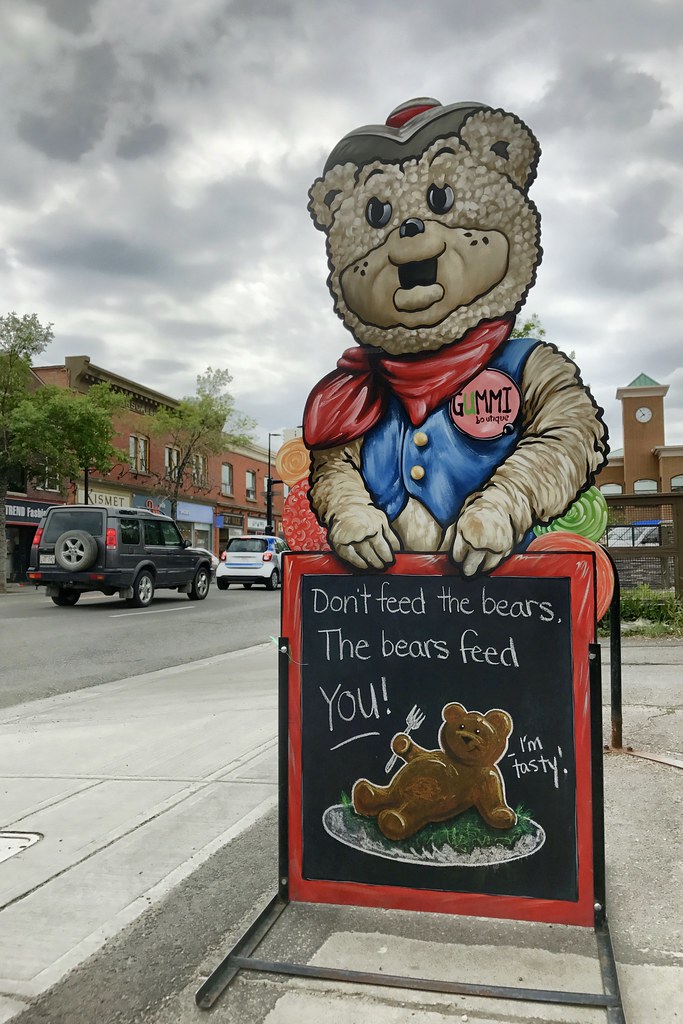 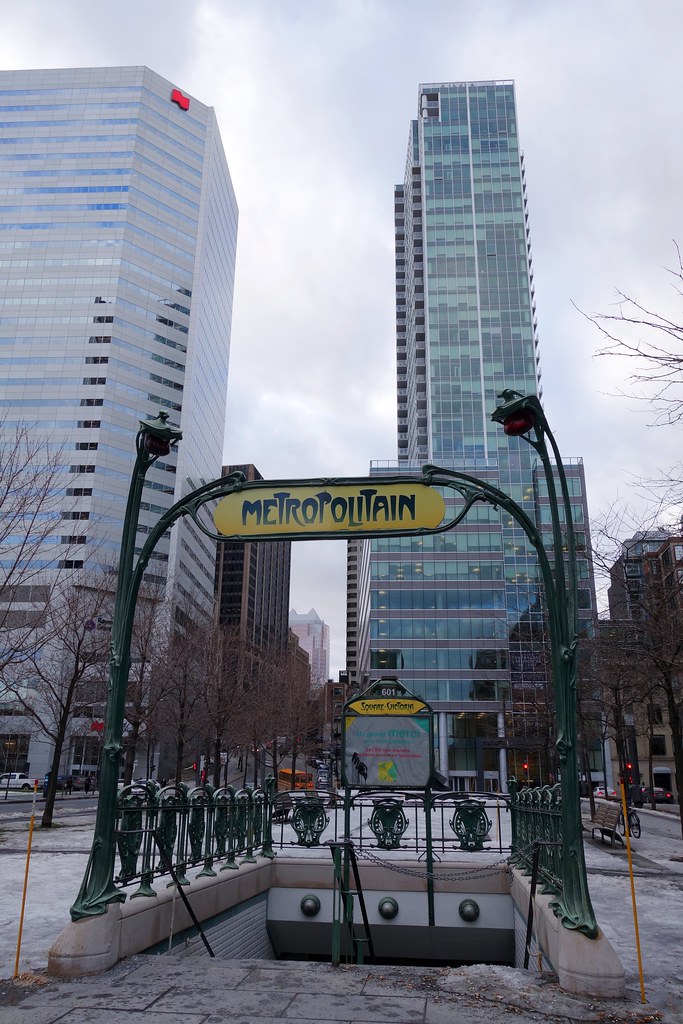 When Montreal was planning its métro system some half a century ago, it decided to go with Parisian-style trains fitted with tires in addition to steel wheels.
Consequently, experts from the RATP, the Parisian public transportation authority, acted as consultants throughout the planning and construction stages.
That cross-Atlantic connection is symbolized in one of the entrances to Square Victoria station, which has authentic Art Nouveau signage as you’d find in the French capital, a gift from the RATP first installed in 1967.

Who needs words when the right picture will do just the trick? Just three of the many cool pictograms used all over Europe. 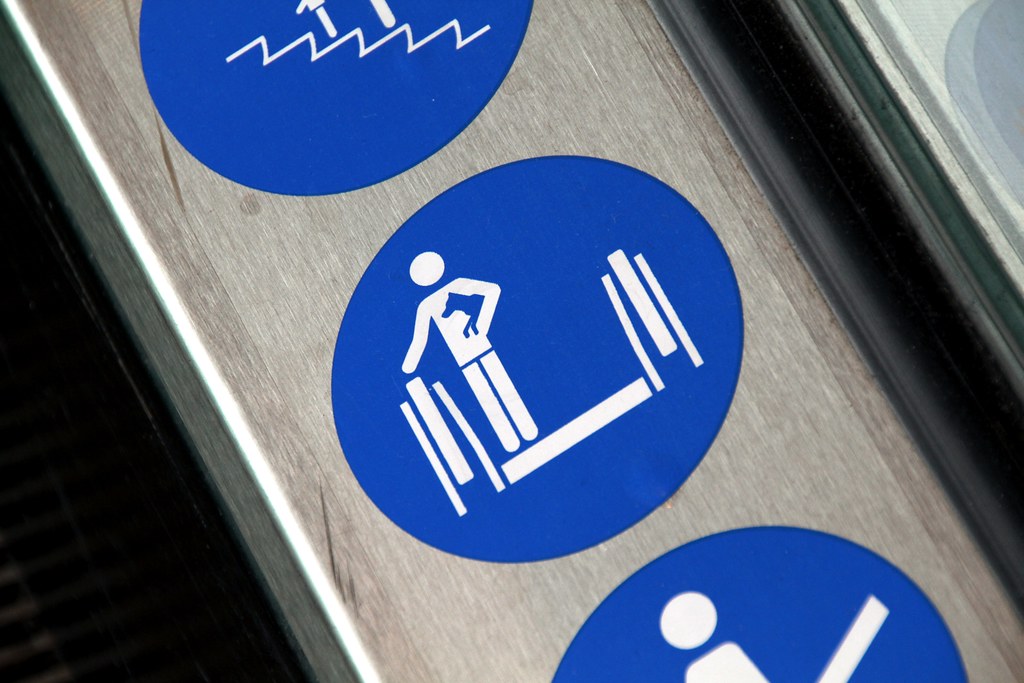 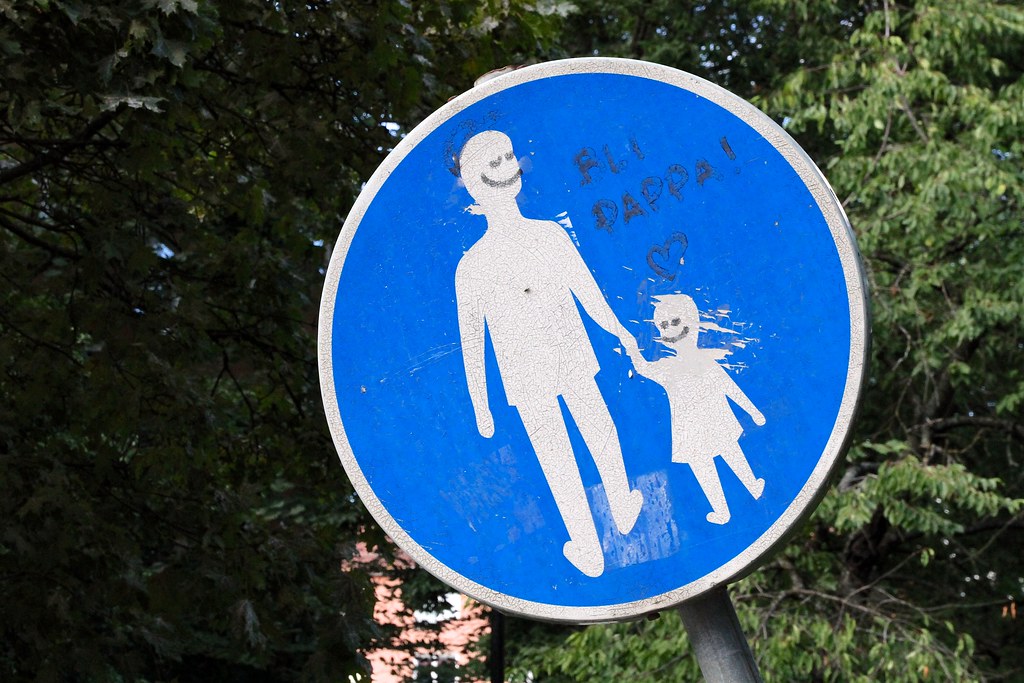 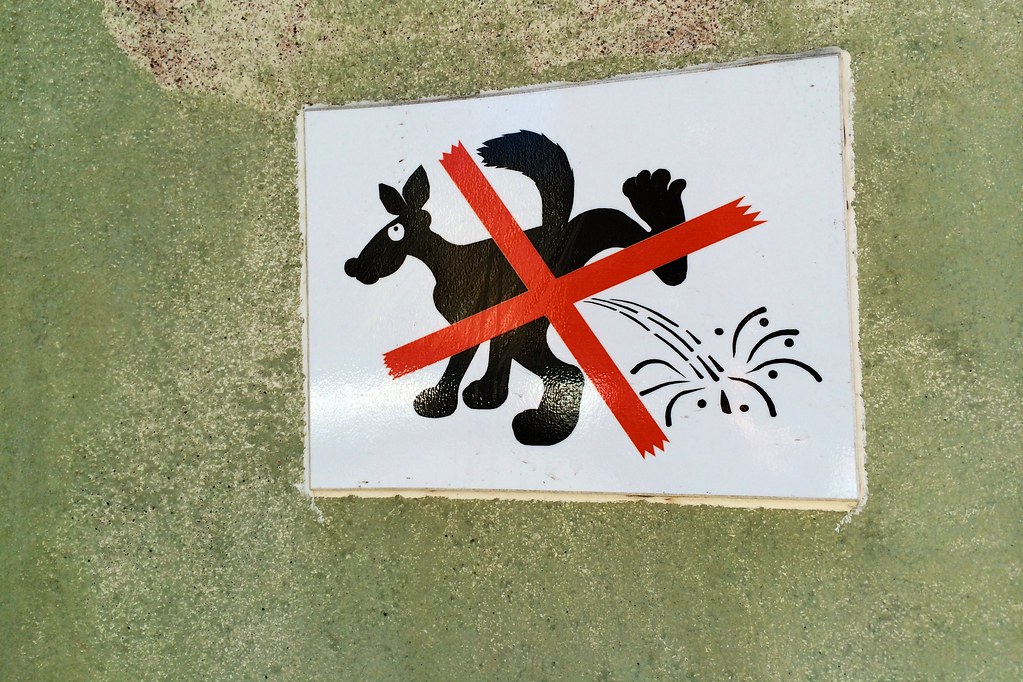