A metro train passes over a bridge in one of the older parts of central Stockholm. This image is from my visit there in summer 2014. 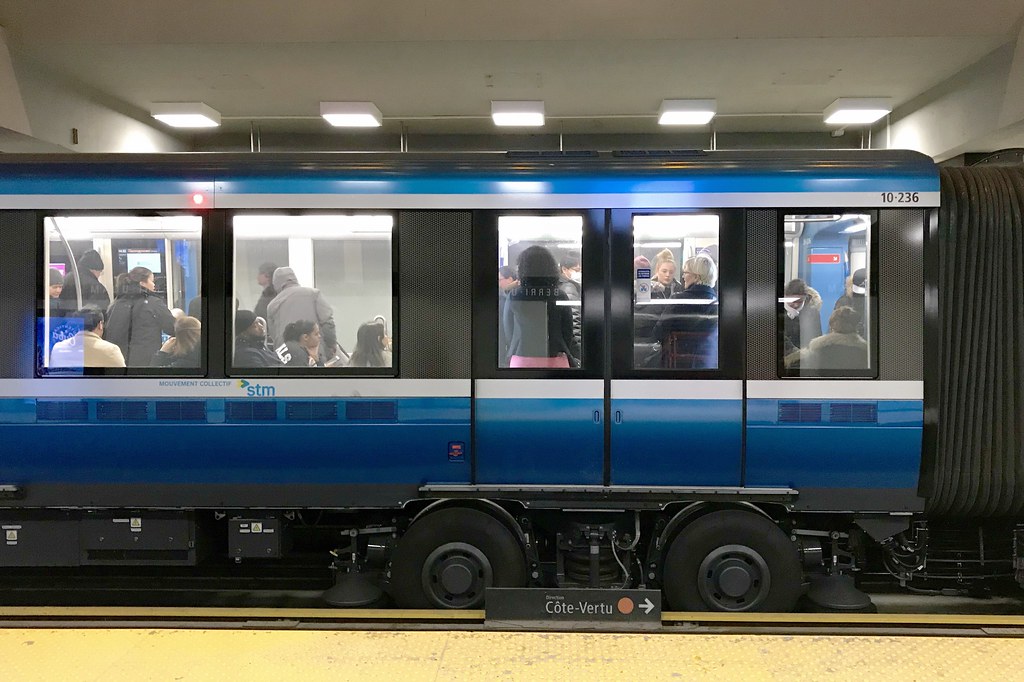 A portion of one of Montreal’s new-fangled Azur métro trains.

Happy Friday! I haven’t done any kind of train/transit video in a very long time … so here you are. This is a mix of original (MR-63), vintage (MR-73) and modern (MPM-10) rolling stock running on the Montreal métro, as captured at a few stations last month. 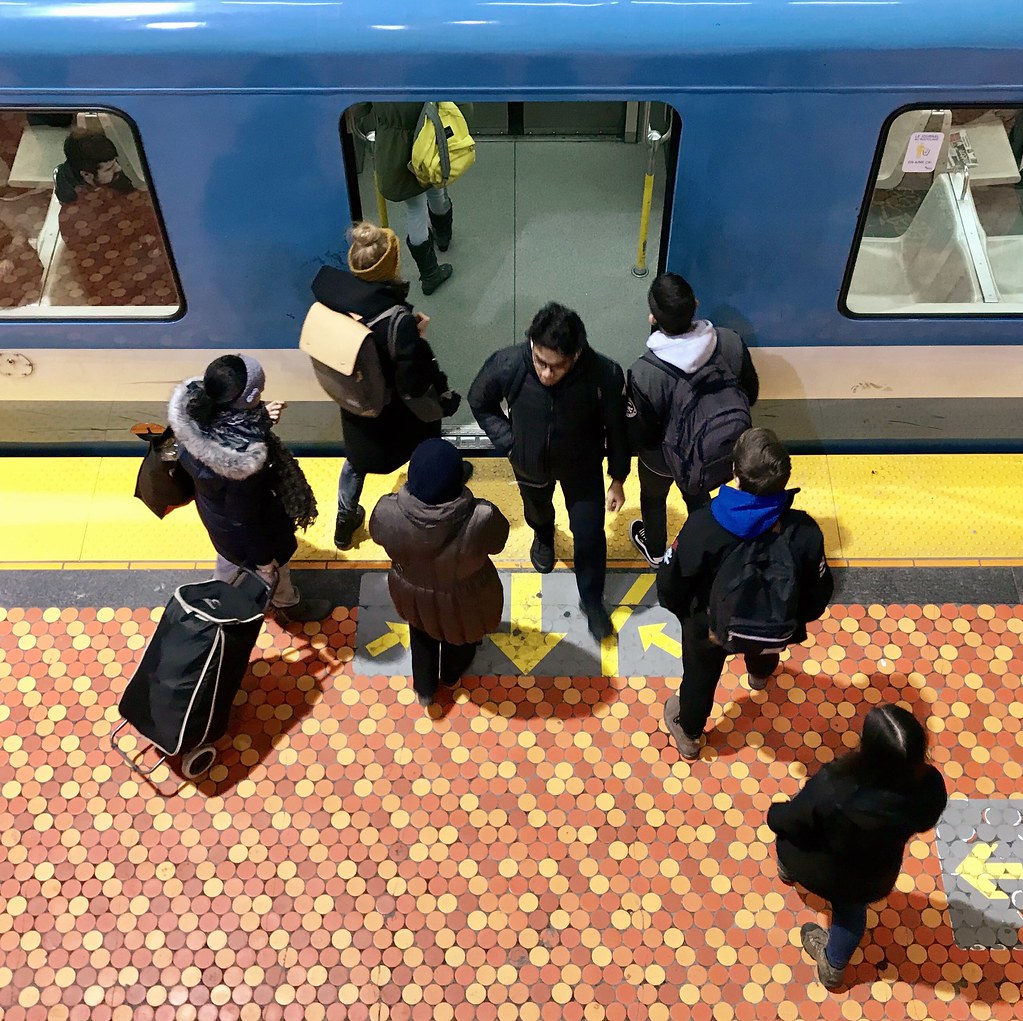 A scene from a few weeks ago: Passengers at Lionel-Groulx métro station in Montreal alight and board a train on the green line made up of MR-63 rolling stock. 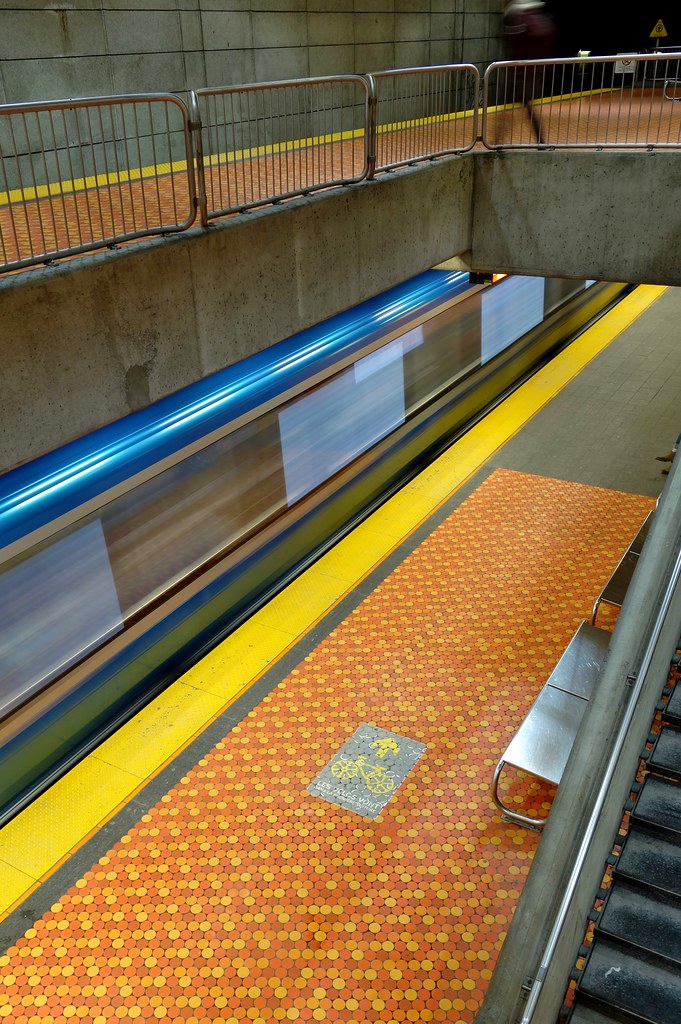 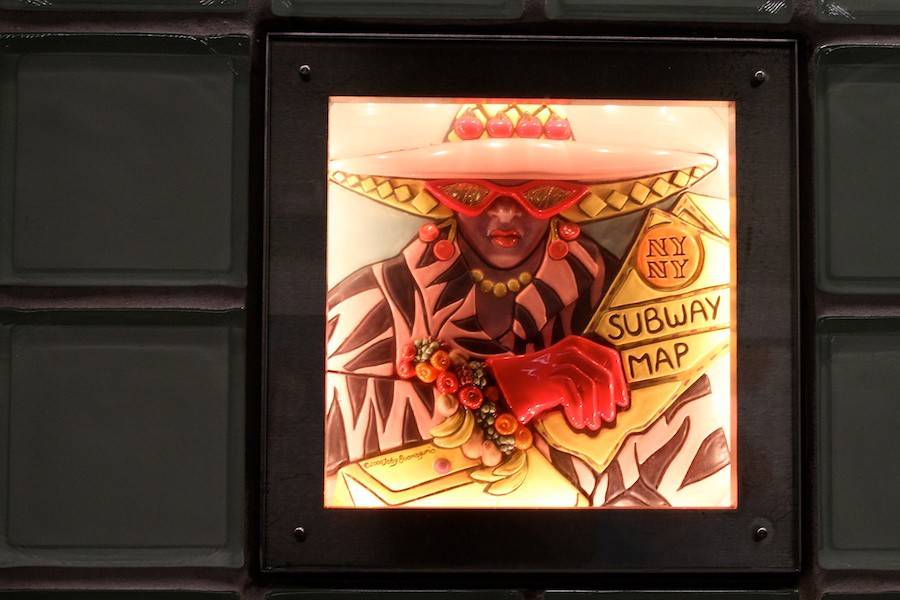 Some public art built into the walls of the New York City subway. From a visit to the Big Apple way back in February 2011. 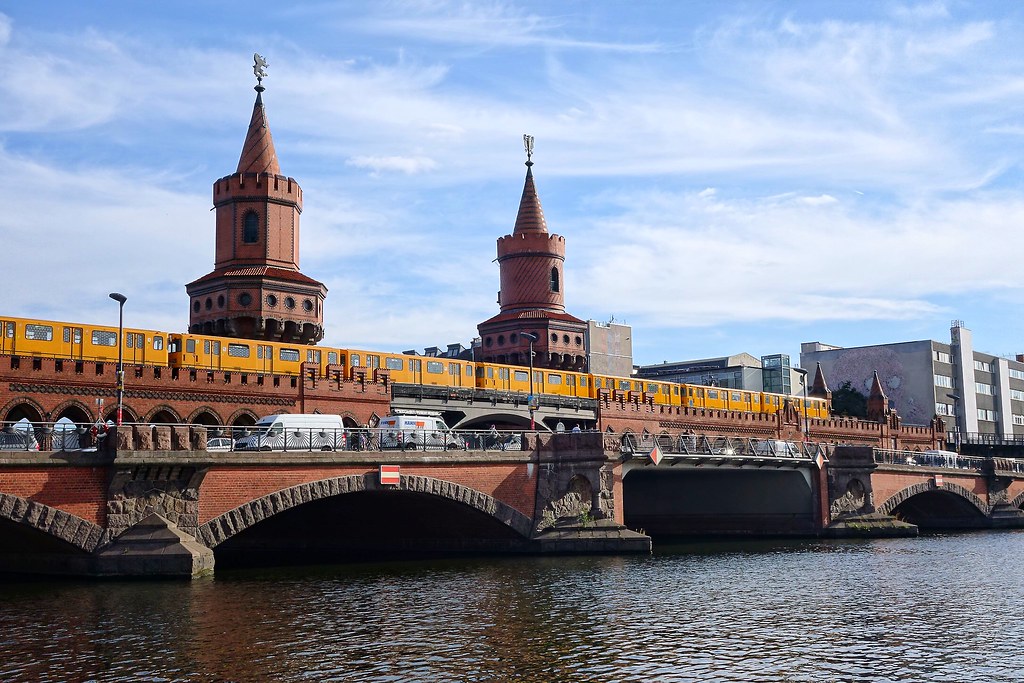 Oberbaumbrücke, which crosses the Spree River in Berlin, is a bridge for private vehicular traffic and trains to/from the Warschauer Straße station at the eastern end of the U-Bahn’s Line 1. This photo was snapped on a gorgeous afternoon this past September. 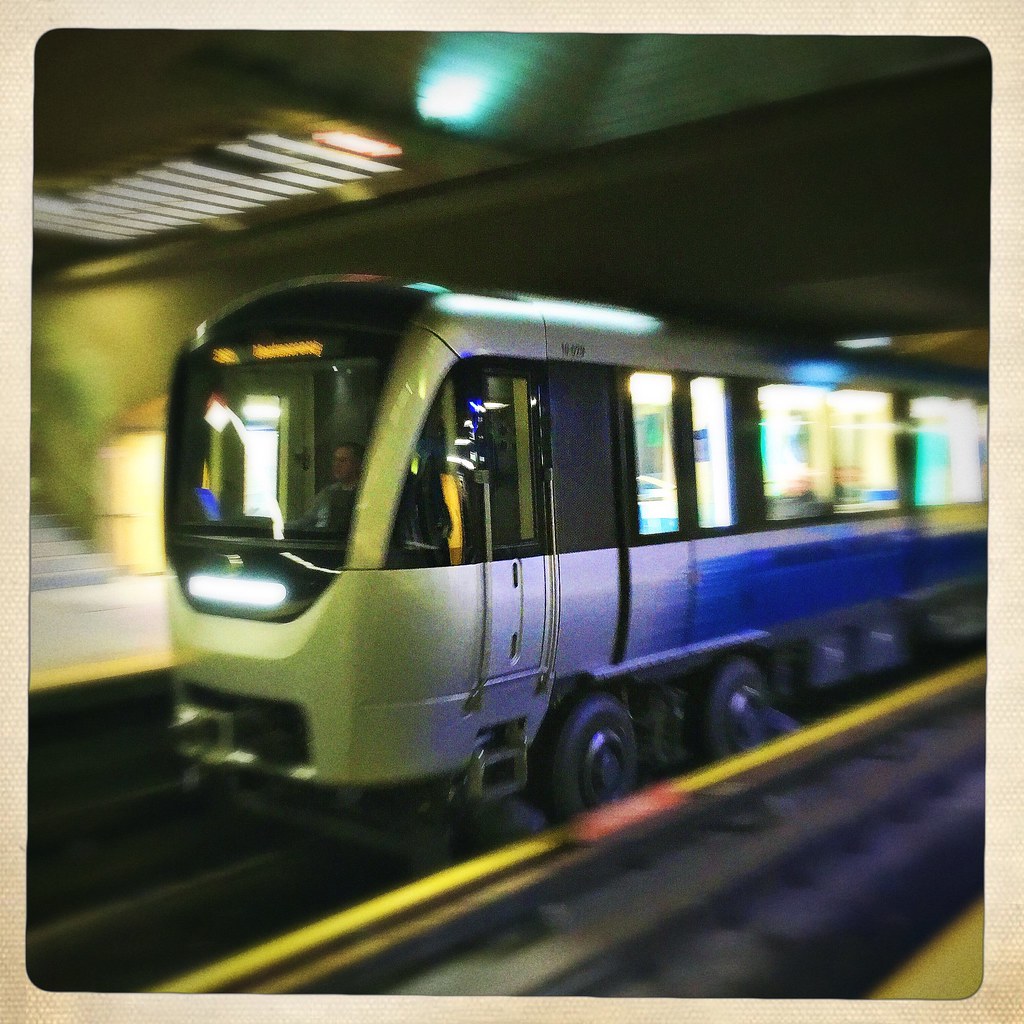 The Montreal Transit Corp. (Société de transport de Montréal, or STM) recently began revenue service of its next-generation métro cars. Dubbed “Azur”, the STM’s MPM-10 rolling stock is being built by a Bombardier-Alstom consortium. The order is for 468 cars, assembled in nine-car train-sets.
As the newer-model trains are gradually delivered, they will replace vintage MR-63 rolling stock, in service since the Montreal métro opened in 1966.
I only got a brief glimpse of the new Azur train at the Mont-Royal métro station on my last trip to Montreal, on its second day of revenue service. Perhaps I’ll be lucky enough to ride one upon my next visit.

Ah, the New York City Subway. I admire your efficiency. Snapped this one about two years ago on my last visit to the Big Apple.

A follow-up to yesterday’s photo: This is at 66 St. Subway station in New York. Lots of beautiful ceramic art adorn the station walls — not just at that station but throughout all the underground parts of the network.